According to oral tradition, the Kialegee are a daughter town of Tuckabatche, splitting off in early times during their residence in what are now the states of Alabama and Georgia. In turn, Kialegee produced two daughter towns within the Mvskoke-speaking core of the Creek Confederacy, Auchenauhatche and Hutchachuppe. All four towns were removed to Indian Territory beginning in 1835. When offered separate federal recognition in 1936, Kialegee accepted, along with two other of the forty-or-so Creek towns, Thlopthlocco and Alabama-Quassarte. After removal, members of Kialegee Town lived south of present Henryetta, Oklahoma, but with the allotment of individual lands after 1899, many citizens could be found farther west near Wetumka, where the present administration building and tribal court building are located. At the beginning of the twenty-first century funding was in place constructing an additional building, a Family Life Center, at Wetumka. There are presently about three hundred tribal town members. To promote economic development, Kialegee has created an Industrial Development Authority, and in 2002 it announced plans for buying a service station to be run by the tribal town and for constructing a new building for the tribal court. Kialegee's government held its first election in 1914, and a constitution and by-laws came in 1941. The Kialegee constitution provides for a king or mekko as chief executive officer, assisted by warriors, a secretary, and a treasurer. Membership in the town is matrilineal, meaning that people become members automatically if their mother is a member. 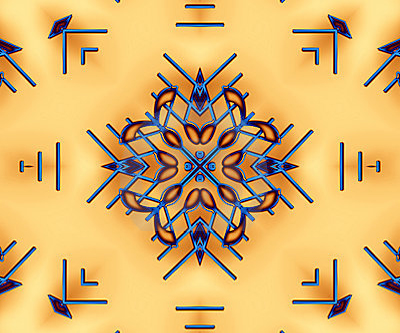 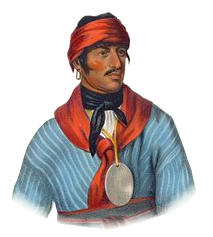 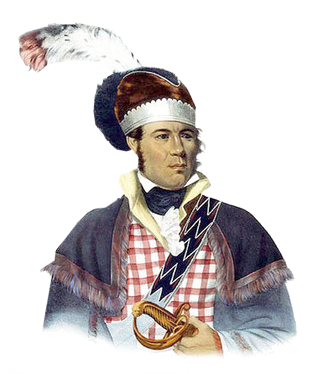 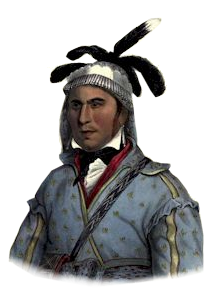 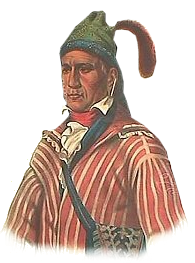 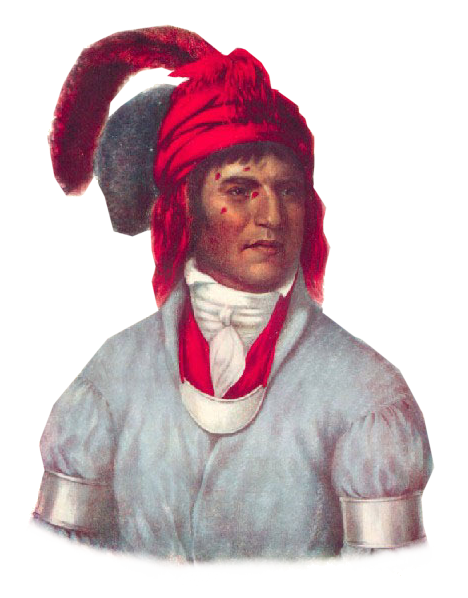 Children do not become members automatically through their fathers. However, there are provisions    for accepting other people as members, under certain circumstances. Kialegee Tribal Town maintains an active program of activities to reinforce tradition.
By: John R. Swanton 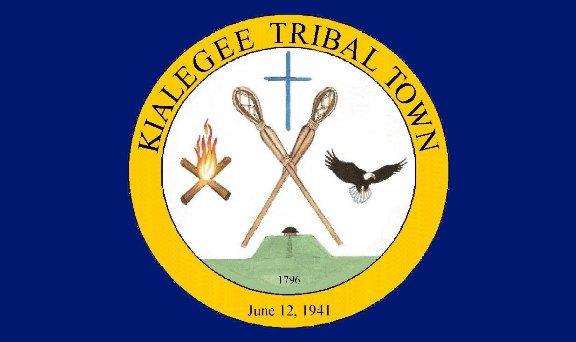 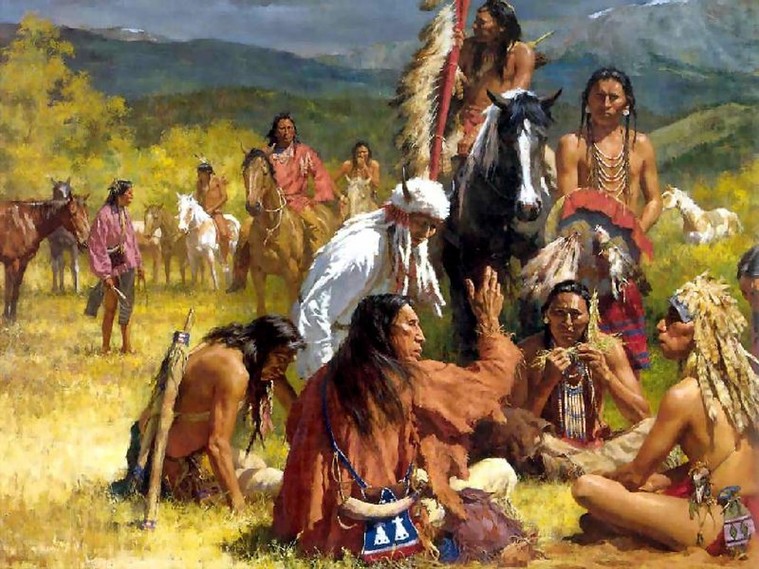